I have covered a lot of stories about families with unique challenges, but this family is definitely facing one of the most heartbreaking situations that I have encountered.  Zac, their youngest son, has GM1 gangliosidosis and though his original prognosis was that he might live to 5 years old, it is now most likely 3 years old. He turned 2 today and is spending his birthday in a hospital getting a G-tube put in because he can no longer eat solid food.

It was with a heavy heart that I spent time with this family learning about Zac’s diagnosis, the fundraisers in his honor and their plans for what will probably be the last year of his life.  They were very open and warm, in only a few hours with them I could see it in how they played with Zac, laughed with him over books and Mickey mouse and just held him as much as they could. Though I am glad I was able to share their story with our readers, it is stories like these that are the hardest to be a part of and that stay with you long after the paper has printed. 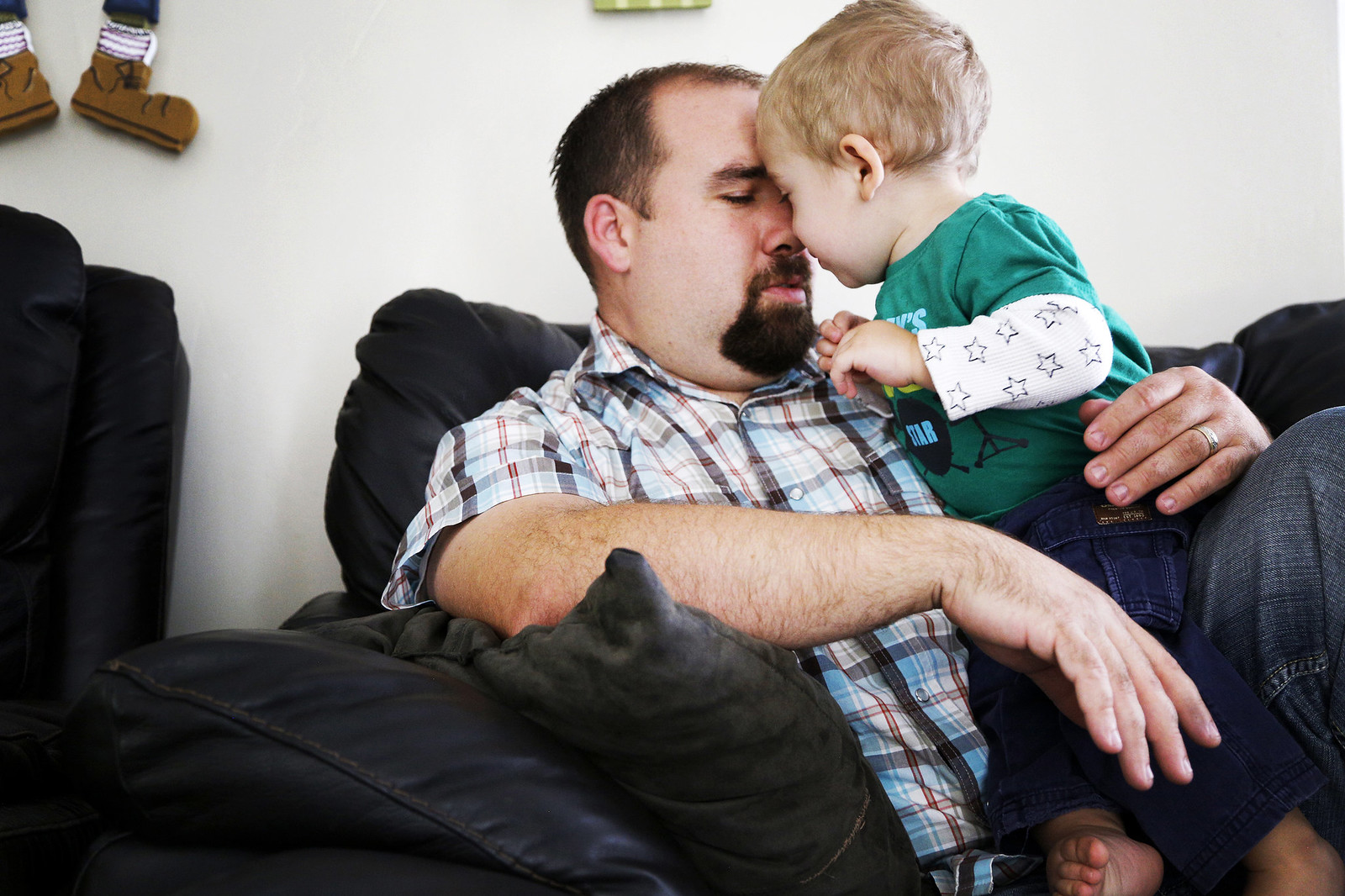 Brett Horspool holds his son Zac Horspool, 1, at their home in Ogden. Zac has GM1 gangliosidosis which progressively destroys neurons in the brain. It slows and then regresses development. As a result, Zac has lost muscle control, the ability to eat solid food and movement he previously had and is not expected to live past the age of 3-years-old. Zac turns 2-years-old on October 13, 2014. Zac Horspool, 1, spreads shaving cream over a pan as part of his therapy at his home in Ogden. Zac works with Judy Passman, occupational therapist, once a month on sustaining his muscle strength through reaching, gripping, turning and stretching his arms and legs. Regular exercise is supposed to help stop the loss of muscle control he is experiencing. Zac has GM1 gangliosidosis which progressively destroys neurons in the brain. It slows and then regresses development. As a result, Zac has lost muscle control, the ability to eat solid food and movement he previously had. 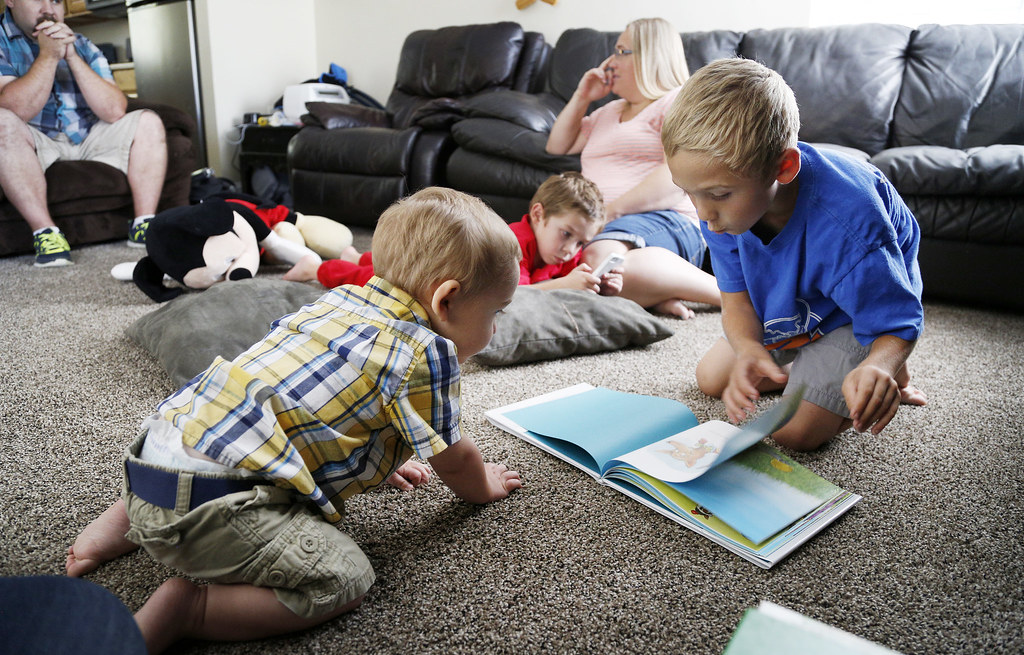 Zac Horspool, 1, reads a book with his brother Max, 6, in the living room with his family at their home in Ogden. His brother Ace, 4, middle, played games while his parents Melissa, 32, and Brett, 34, talk. Zac Horspool, 1, cries as he is held by his father Brett Horspool at their home in Ogden. Zac was undergoing his 30 minutes of daily chest oscillation through the vest therapy system. The vests inflates and deflates rapidly to break up the mucus in his lungs which helps him breathe. Zac Horspool, 1, receives a kiss on the hand from his brother Ace Horspool, 4, at their home in Ogden. “Zac loves to spend time with his brothers, doing whatever they’re doing.” their father Brett Horspool said. “He just likes to be with them.”